It’s here. The annual, month long event involving the growing of moustaches during the month of November- Movember!

Yes, Movember is responsible for the sprouting of moustaches on thousands of men’s faces in Australia and around the world. From November 1st, guys start Movember on  a clean-shaven face and then for the rest of the month, guys known as “Mo Bros”, groom, trim and wax their way into a fine moustache. Supported by the women in their lives, “Mo Sistas”, Movember Mo Bros raise funds by seeking out sponsorship for their Mo growing efforts.

One of the great things about Movember is the light-hearted and fun approach it takes to fundraising and creating awareness.  The gents at Movember have definitely met their goal of creating an fun, engaging, and original Movember campaign that raises funds and awareness globally. From a campaigning point of view, Movember is great for a number of reasons:

Help raise much need fund today and have an excuse to grow a moustache this November.

To get involved go to www.au.movember.com.

Will you be a Mo Bro or Mo Sista this November?

What do you think of the cause?

Do you think the campaign is doing the best to raise much needed funds? 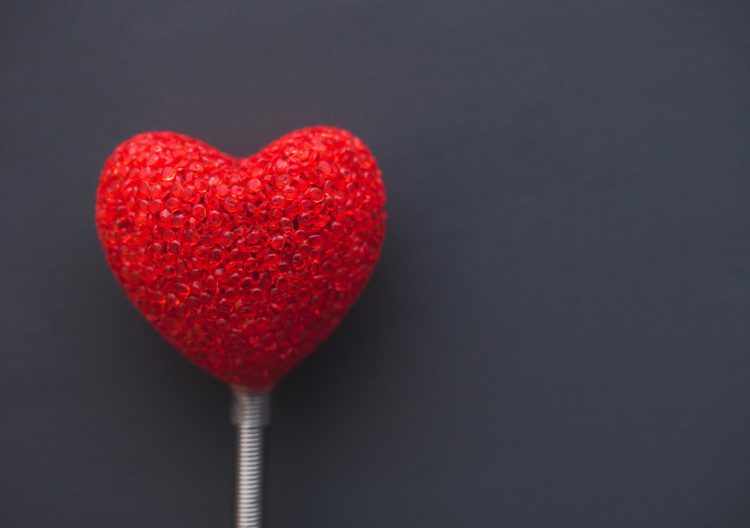 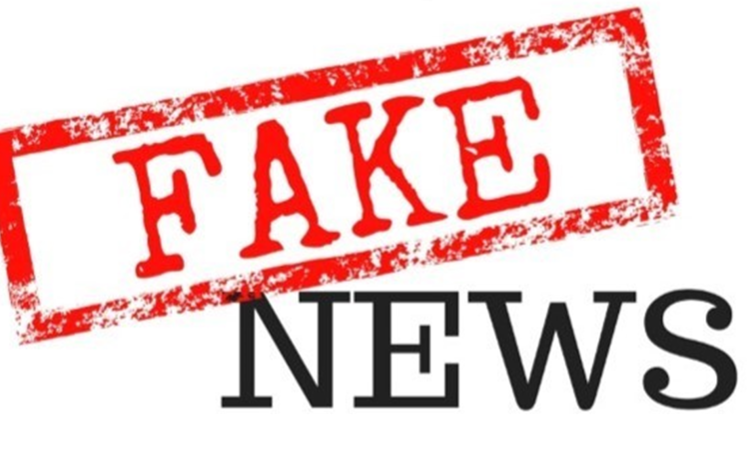 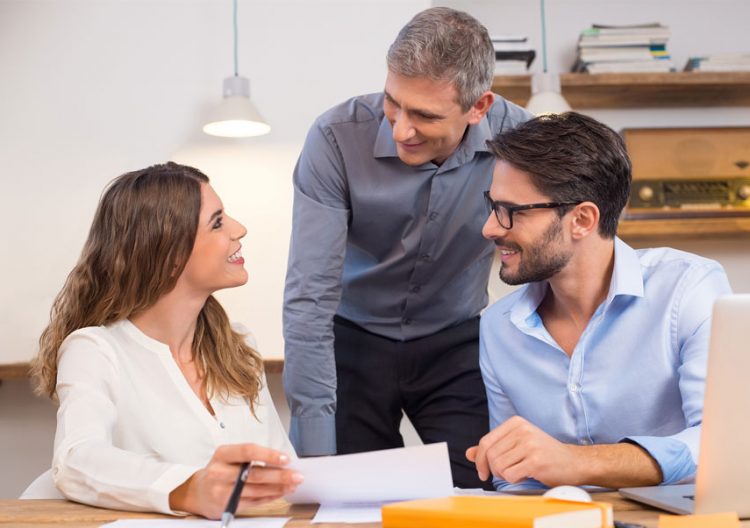