Print vs. Digital: is it time to say goodbye to magazines and newspapers? 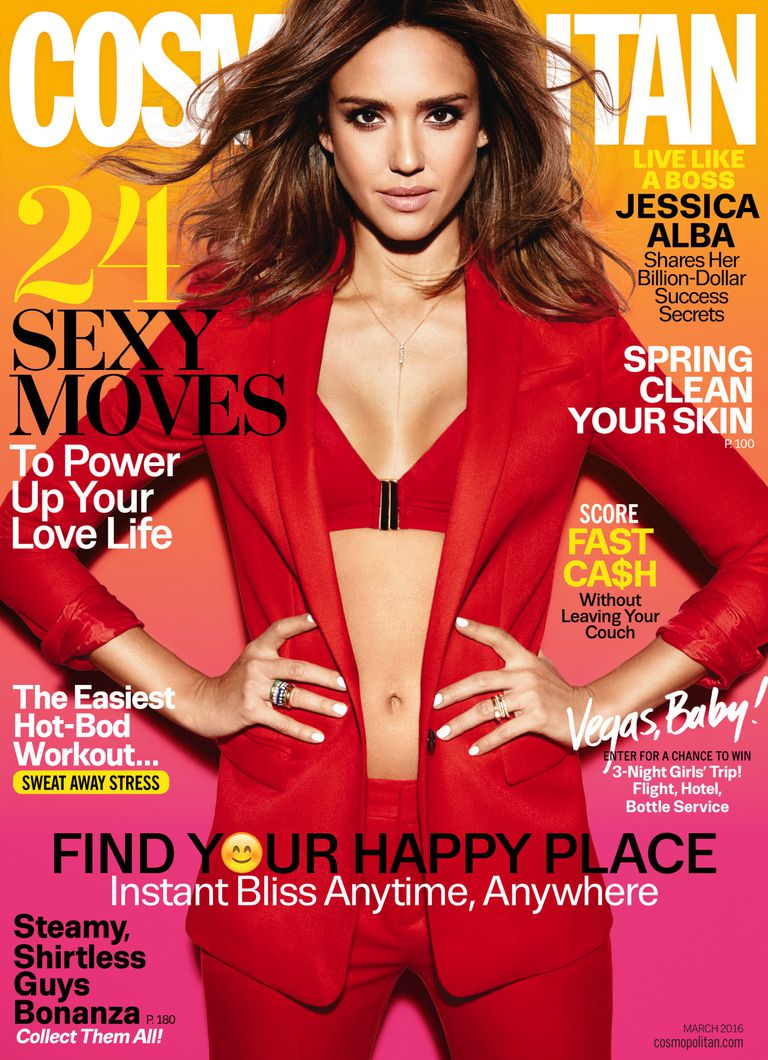 There is no hiding the fact that the majority of young people source their daily news from Facebook, Twitter or Google. The convenience, affordability and instantaneous nature of having a mobile device has eliminated the need for magazines and newspapers as an information source.

Just this week, every young woman’s favourite magazine, Cosmopolitan, announced that after 45 years, they will no longer be publishing.  Baur Media’s CEO stated that the magazine is “no longer sustainable” (ABC News), which reveals the sad ending to a much-loved magazine, and perhaps the beginning of the end of print.

Digital readership is clearly on the rise and therefore, print is inevitably on the decline.  It is noted that 89% of Australians read the news but of those, 72% consume it digitally (SMH 2018).

When was the last time you bought a newspaper? Probably a long time ago if you’re reading this on your device. Everyday, individuals commute to work, university and school and are either scrolling their social media or the web for the daily news. I don’t remember the last time I saw someone bring out a large newspaper on the train, do you?

It is no wonder treasured publications such as Cosmo and Cleo have stopped publishing if majority of their target audience are consuming news via Instagram and Snapchat rather than purchasing a hard copy of the magazine.

Personally, I know I followed Cosmo on Instagram and avidly engaged with their content but have not bought the magazine for some time now. Some would argue, like books, there is nothing better than holding a printed copy in your hands.

However, when it comes to news, digital is clearly more instantaneous and with a new generation of individuals used to information literally being at their finger tips…is it time to say goodbye to print for good?

How to get your biz on Ausbiz

Aussie angles the media are hungry for this January