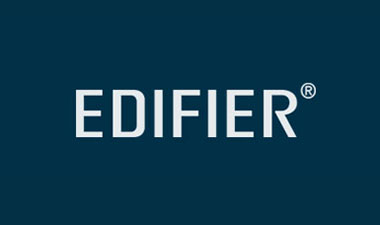 WordStorm PR’s “highly proactive attitude” was a key part of Edifer’s marketing success when launching into the Australian market.

Edifier is a global leader in the production of innovative speaker systems sporting state-of-the-art design. Creating audio systems since 1996, the company now produces over eight million sets of speakers a year and prides itself on exquisite sound quality and elegant appearance.

Over the course of two years, WordStorm PR over 200 pieces of coverage in relevant publications. The tactics included holding media familiarisations for top-tier tech media. Media were invited to attend 1-on-1 demonstrations over two days, which gave us the opportunity to communicate the brand’s key messages and establish valuable relationships.

“Since appointing WordStorm PR as our publicity agent for the Australian market, we have had nothing but praise for the way in which the team there has furthered and complimented our brand building and product awareness. Their highly proactive attitude towards our marketing and sales strategies and that of the channels into which we operate and sell our product have been an asset. I am more than prepared to recommend WordStorm PR to other companies. WordStorm PR operate professionally and can only be complimented.”